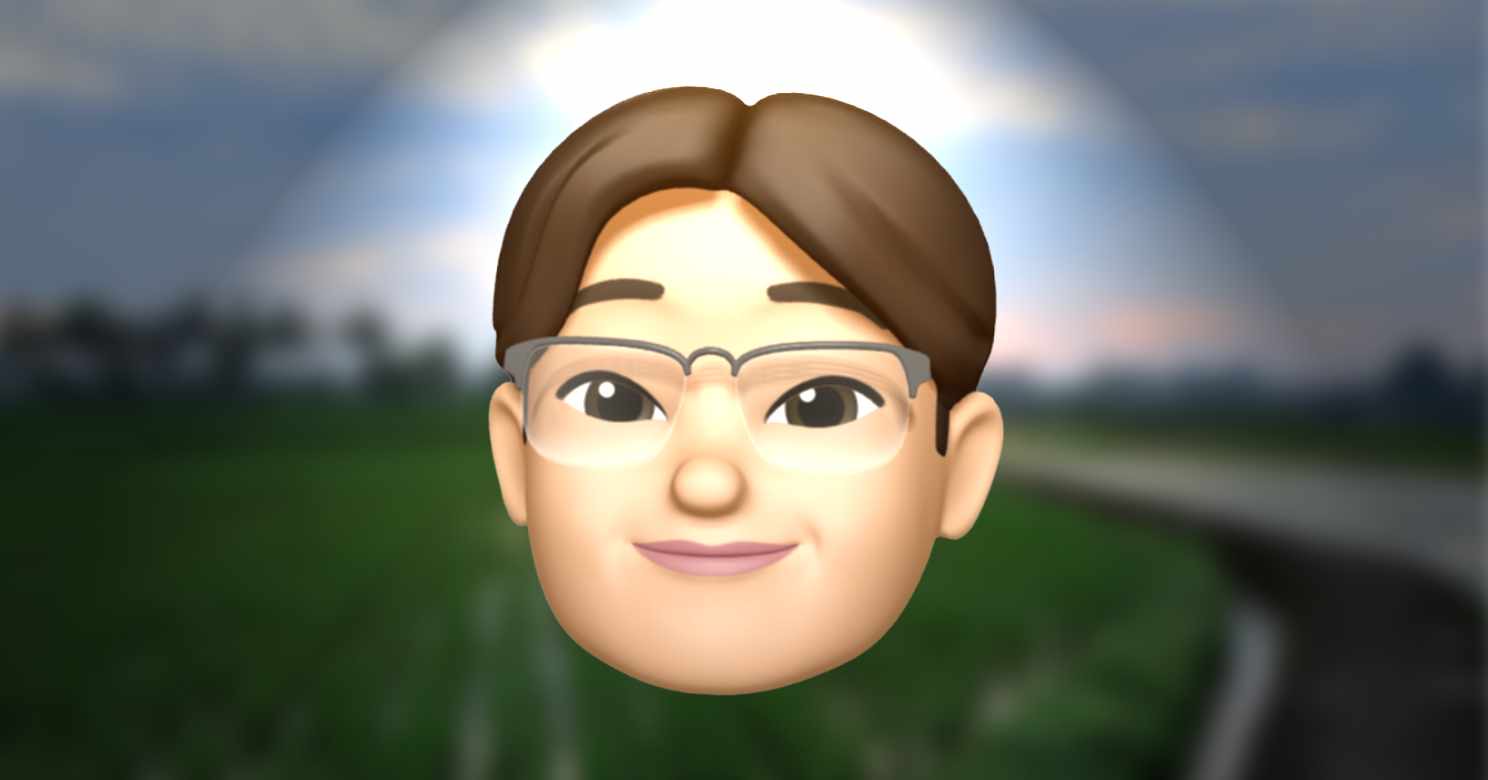 About Sasmito Adibowo: Chiefstain of Basil Salad Software, and a budding software artist and author

Looks like you’re at least a bit curious about me, having made your way to this page. Why, thank you! It is my honor to present you a little story about myself.

I was born and raised in Jakarta, Indonesia. It is a bustling 400+ year old metropolitan having slums and skyscrapers sitting side by side. Sadly, most some segments are ever-slightly sinking, being built on what mostly were marshlands. There are semi-annual flash floods and power outages that perhaps keeps its population in check. Not to mention the rising sea level which seems to indicate that about an eighth of it would be under water in 2050. Perhaps in the next century, Northern Jakarta would be able to compete with Venice, Italy as a watery city tourist destination 😅

I started learning programming at the age of 12 – perhaps a bit late by today’s standards. But we didn’t have access to the Internet at that time. The book that got me started was Learning IBM BASIC for the Personal Computer by David A Lien. We didn’t have an authentic IBM machine at that time, so I had to make do using GW-BASIC as a substitute. It was mostly syntax-compatible with IBM’s version, but with notable difference in behavior on low-level operations. Nevertheless, I quickly moved into QBASIC as soon as we have it and it was a huge improvement in terms of both syntax and user experience.

I quickly found that programming can be a creativity outlet. Then I created an electronic mancala game called “Dakon Master” – in retrospect it was a simple text-mode game running under DOS, but it was quite an achievement for a 13 year old.

Since then I’ve been having side hustles making apps. I’ve published my first commercial app, Diary for Windows, through a local software publisher, in the Windows 3.1 era. I did tried my hand on startups – twice as an employee and twice as a founder – not none ended up working out.

I’ve been doing iOS development since just before the debut of iPhoneOS 2.0. That is, I join the developer program during its beta. Moreover I’ve stared macOS development shortly afterwards. Since then I’ve launched a number of apps to the store, among which are:

All of those were done as side hustles over a “normal” day job. I had two full time jobs doing iOS; one for about six months at a medium-sized consulting company and the other for about three years at a large software corporation. But ultimately change of priorities and re-organizations wiped those jobs away. Ever since then I couldn’t find a strong enough demand for a full time iOS job in the location where I live.

Nowadays my day job is mostly some server stuff for a large software corporation. I’ve also filed a few patents for the company. Most of which fell through the cracks but four were granted US patents.

This blog is my voice for those who are technically inclined. Including programming for Apple platforms, stories of corporate life, and various other bits that I feel may be too technical for a more general audience. The less geeky posts normally goes to the blog that also showcases my apps, Basil Salad Software.

What’s the best way to contact me? Just join the mailing list and reply to the welcome e-mail after confirming your address. I can’t promise to reply, but I read every e-mail that comes in there. You’ll also get recent posts of this blog by e-mail as well as some exclusive member-only content (and the occasional discounts).

By the way, I’ve just published a book. Check it out!

Skip back to main navigation