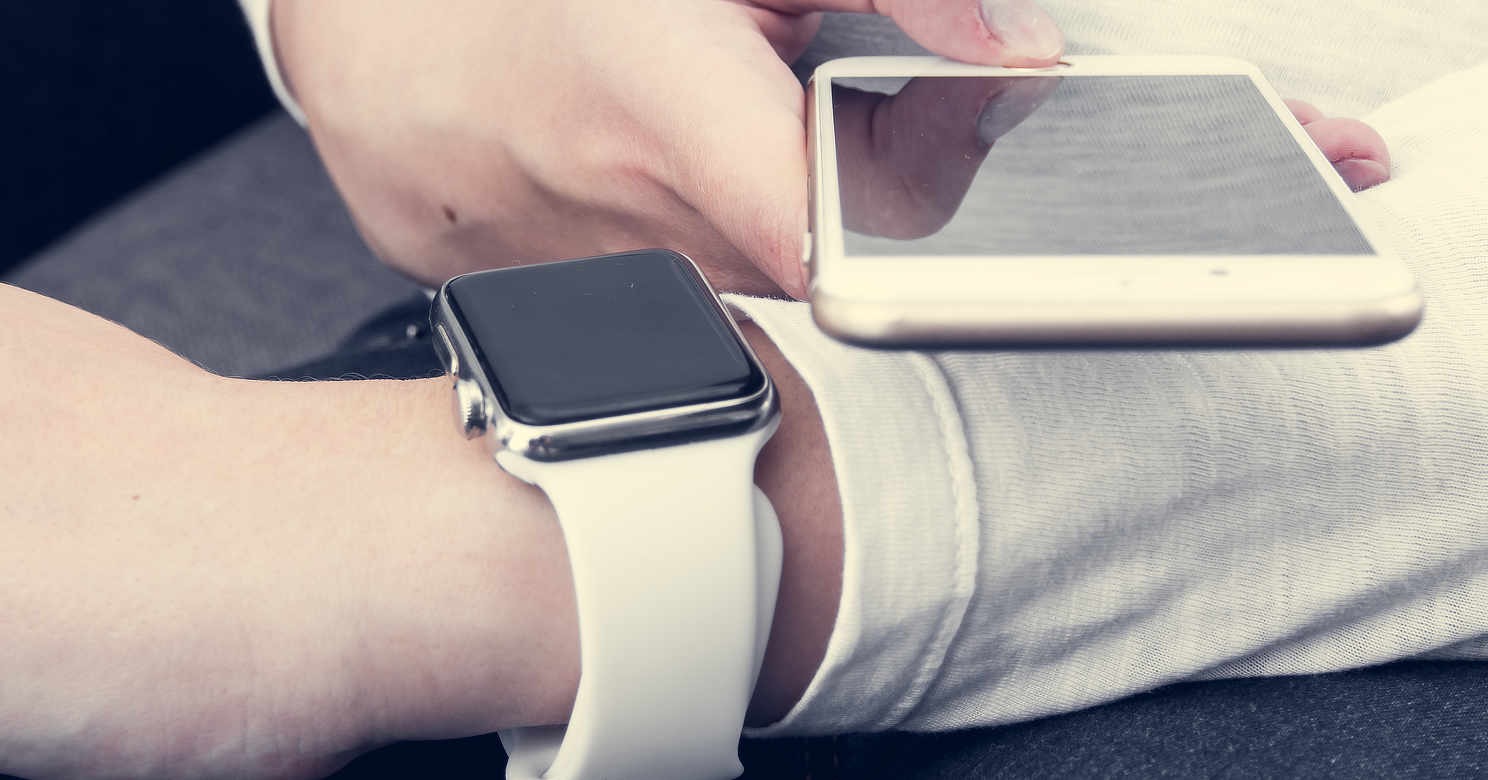 How to Sell watchOS Applications as an In-App Purchase

How do you sell a watchOS app? Through in-app purchase of course, like these fine apps have done. However there’s a caveat condition that you need to guard for, otherwise you risk having angry customers.

I have an iOS App and I would like to develop a Watch app so that you can do basic tasks from the watch.
The iOS App is free, but I would like to have the Watch App as “in app purchase”, is that possible?

Yes, you can have a watchOS application as an “in-app purchase”. In essence, the watch app would be installed but won’t do much until the corresponding iOS app enables it via an in-app purchase.

Some apps have been doing this for a while. One example is the 1Password password manager, at the time before it went to subscription pricing. Another is the Nano app, which is a Reddit client for the Apple Watch.

1Password 6 for iOS has an in-app purchase that unlocks its corresponding watchOS app along with a number “pro” features. The watchOS app can be installed but would just display an icon and a message to unlock it from the iPhone. The iOS app is universal — meaning it also works on iPad and iPod touch, which in turn cannot manage an Apple Watch. That is probably a reason to bundle the watch app purchase with other features.

When you have a watchOS app as an in-app purchase, remember to make sure that the user has an Apple Watch in order to complete the purchase. Otherwise an accidental purchase would just cause angry customers (and support burden for yourself). There are at least three guard cases that you need to watch out for:

One sure way to cater for all of these three conditions is to make sure that the user has installed the watchOS app first before enabling the in-app purchase option. The flow could go like this:

The above flow also ensures that the user enables the watchOS app only through the iPhone that manages the watch. This would be useful for users having more than one iPhone. Remember that an iPhone can manage multiple watches but a watch can only be paired to a single iPhone at a time, as of watchOS 5.

That said, the upcoming watchOS 6 would have its own App Store and watchOS apps can optionally be standalone, without being delivered through an iOS app. This would likely mean having in-app purchases done on the watch itself for standalone apps. If these “standalone apps” are successful, it could mean a fully independent Apple Watch without being tethered to an iPhone in subsequent releases of watchOS.